ESSRA MOHAWK: 'a lot of different kinds of music'

Primordial Lovers is an intense, impassioned, personal and otherworldly record, about which little is known, so thought I'd post some odds and ends here.

Sandra Elayne Hurvitz was born in Philadelphia on April 23rd 1948. Her recording career began with a pop 45 (The Boy With The Way / The Memory Of Your Voice), released on Liberty under the name Jamie Carter in August 1965. 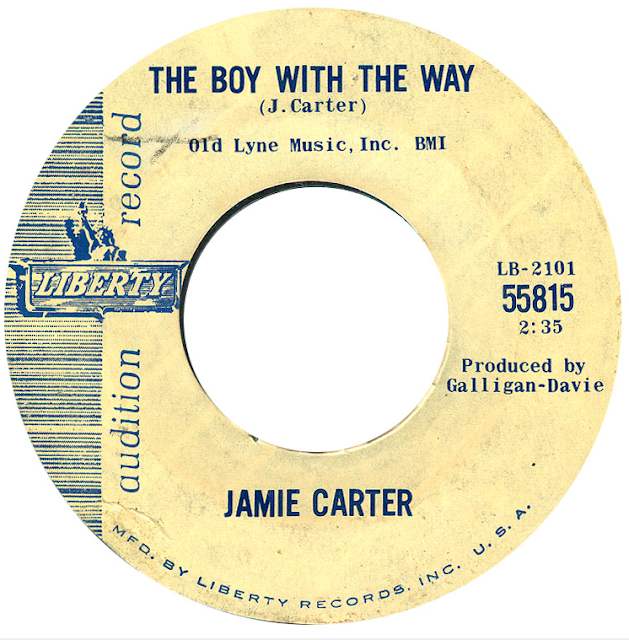 It sold poorly, and by 1967 she was in New York, where she ran into Frank Zappa on Bleecker Street, across the road from the Garrick Theatre in Greenwich Village, where the Mothers were playing their famed residency. They had a romance, and she joined his band under a nickname he gave her, 'Uncle Meat'.

One audience member at the Garrick was Laura Nyro, whose first album had appeared at the start of the year, and to whom Essra would frequently be compared. "She used to come listen to me play at the Garrick long before I ever heard of her, or heard her," contends Essra. "She got my number and called me, introducing herself. She was influenced by me. Not the other way around. She could only imitate a small part of me, as I am much more musically expansive than she was."

Essra's first album was made the same year for Zappa's production company, Bizarre. Recorded under his auspices, but in fact (rather basically) produced by Ian Underwood, it finally appeared on Verve under the name Sandy Hurvitz, in December 1968. 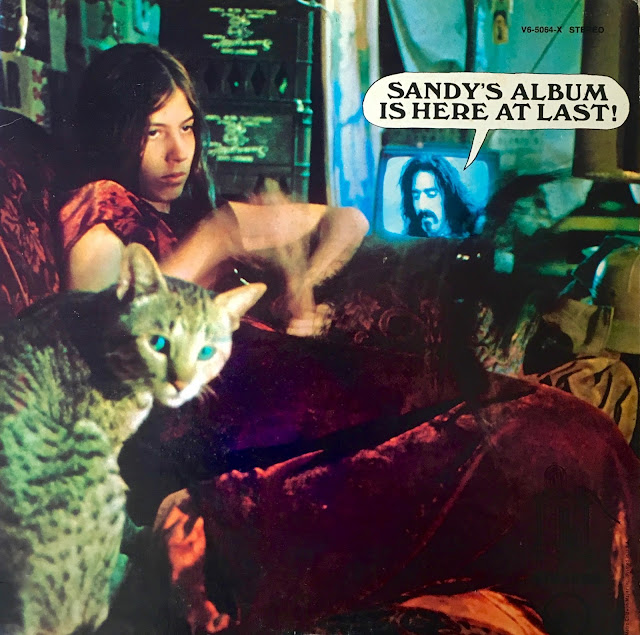 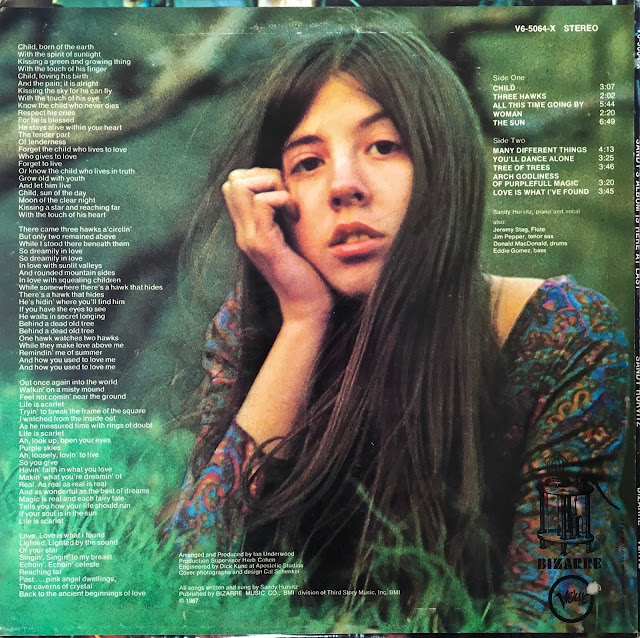 Sandy's Album Is Here At Last is quirky and openly emotional, with uninhibited vocals and piano-led songs that change tempo and mood frequently. It appeared in shops without her being informed. "It was released unfinished and without my ok," explains Essra. "I made up the title, not because the label took so long to put it out (they didn't take long at all... In fact I wish they had taken longer, like never!), but because I was finally making my first album. I had no idea at the time how bad it would go." It was barely reviewed, and sold next to nothing. She didn't record for Verve again.

Around this time, the vice-president of Warner Brothers Records, Mo Ostin, saw her performing at Steve Paul's Scene in Manhattan, and signed her up to their Reprise label. Her second LP was recorded and mixed in Los Angeles that year. Almost all the sessions took place at Elektra, where her producer and husband Barry Friedman (aka Frazier Mohawk) worked.

For some strange reason, a handful of advance copies were sent out in a red sleeve in early 1970. (The music and running order on these is identical to the commercial release.) 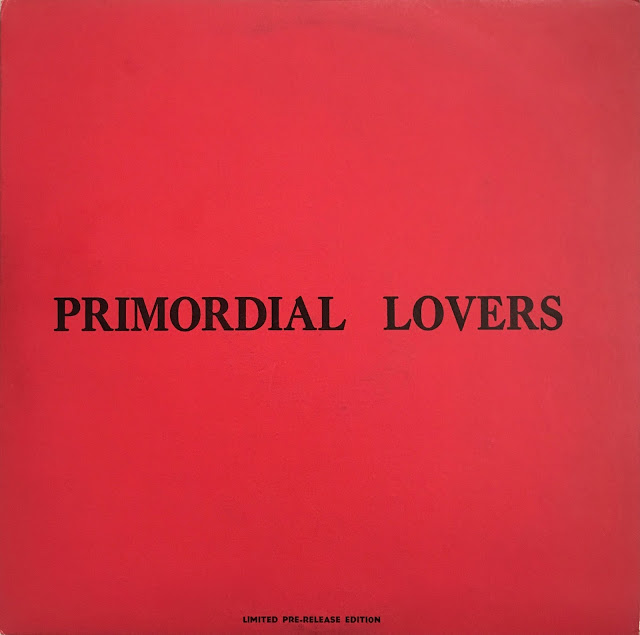 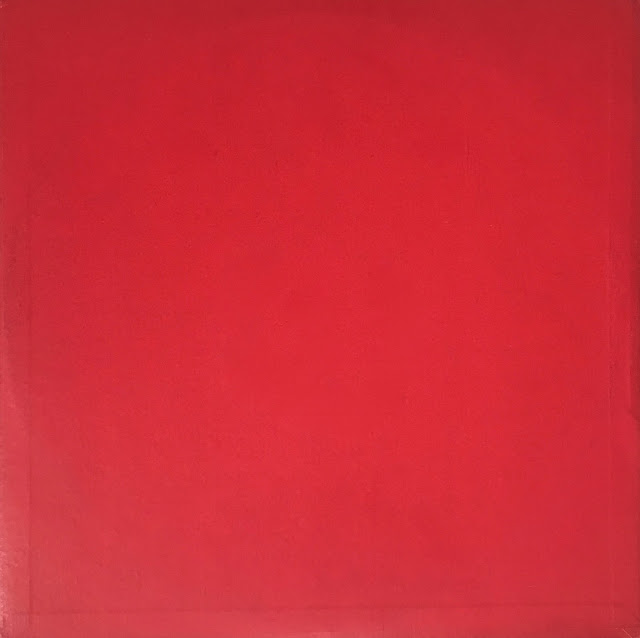 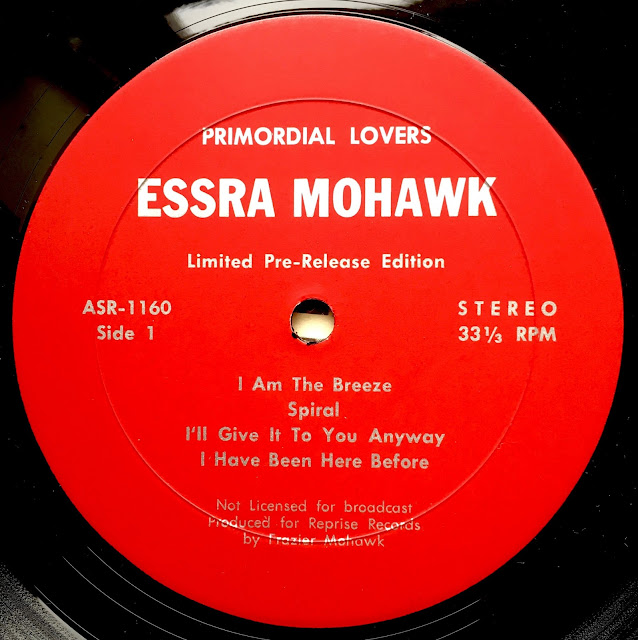 Primordial Lovers was released in the US and Canada in April 1970 (no foreign pressings are known to exist), in a striking gatefold sleeve designed by Ed Thrasher, showing the Mohawks' entwined bodies. 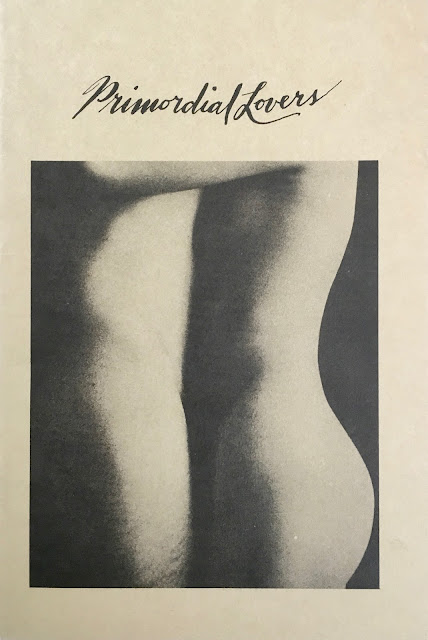 Here's the press release and accompanying photo that were sent out to radio stations and reviewers: 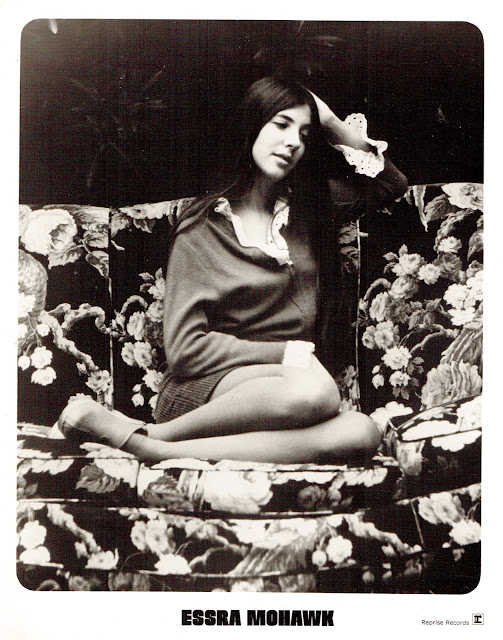 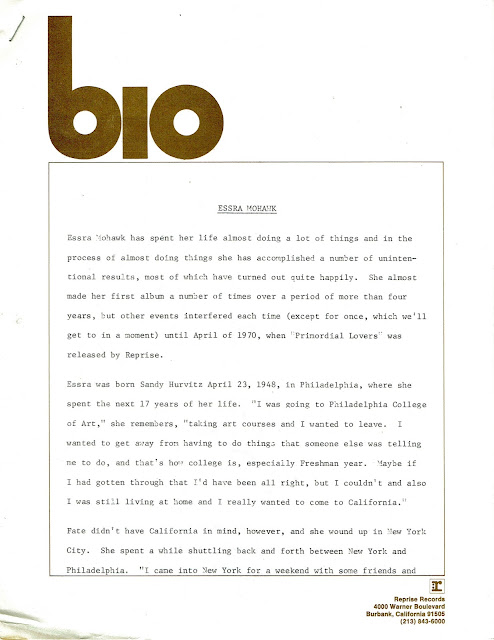 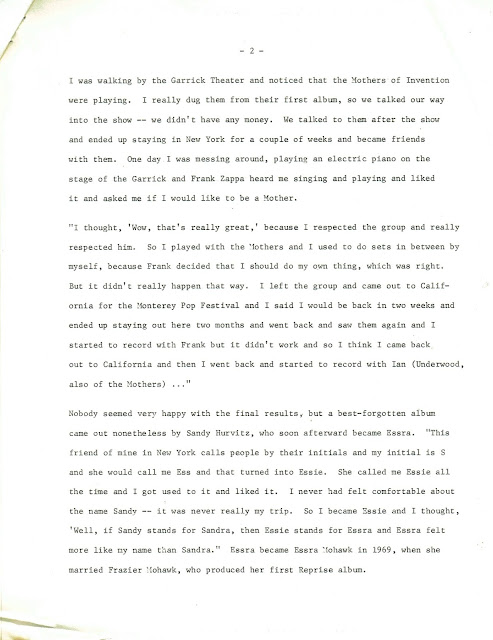 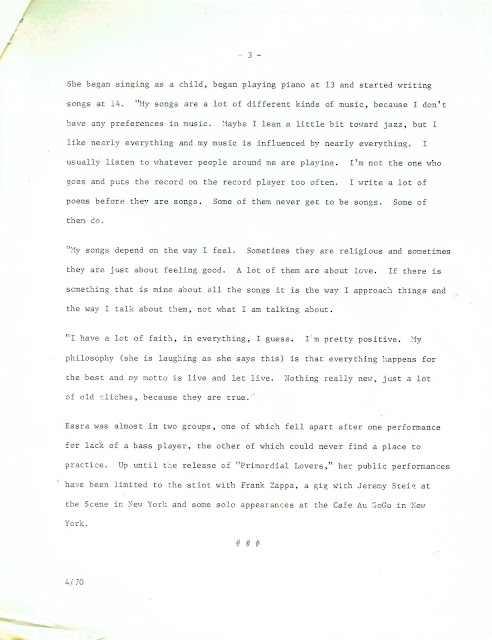 It also appeared on 8-track cartridge: 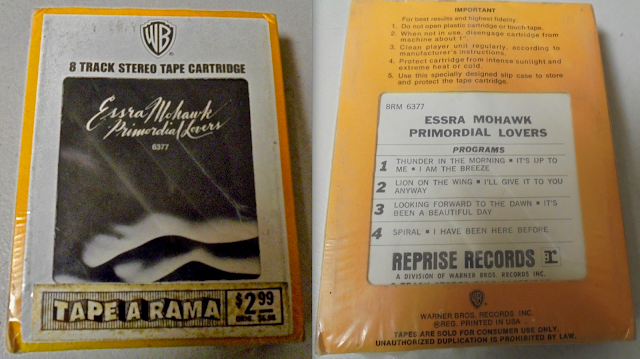 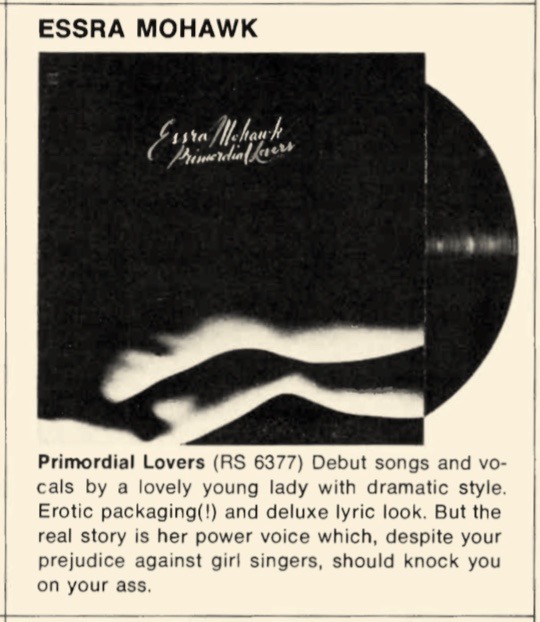 Few reviews appeared, and those that did tended to emphasise her superficial similarities to Laura Nyro. Oddly, as far as I am aware, no mainstream music magazines covered the LP.

Here's what Entertainment World wrote in their May 8th issue:

On Sunday, June 7th, Jack Lloyd of the Philadelphia Enquirer weighed in: 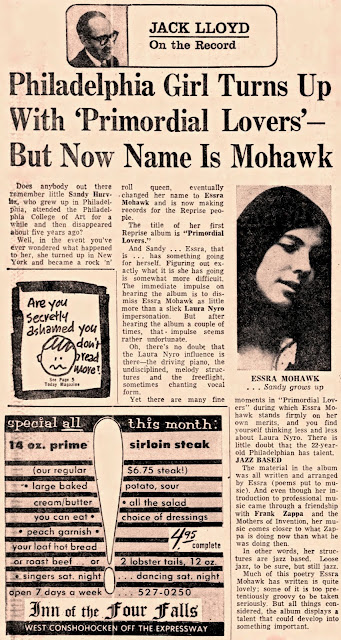 High Fidelity magazine had this to say in August:

On Sunday, October 25th, Jack Lloyd of the Philadelphia Enquirer also interviewed her, and made it clear how little headway she had made with the album: 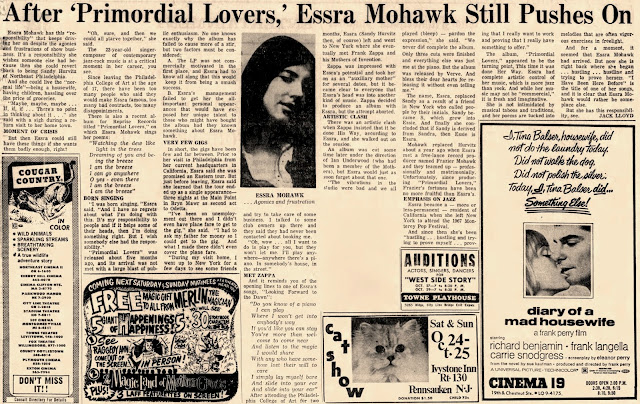 Here's a five-star review in Down Beat of November 12th (review by Mike Bourne): 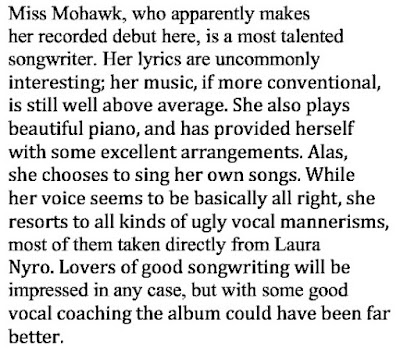 A 45 containing mono and stereo versions of Spiral was sent to radio stations along with the LP. In addition, a stock pressing was made with the non-LP track Image Of You on the B-side. I am only aware of one copy of the latter: 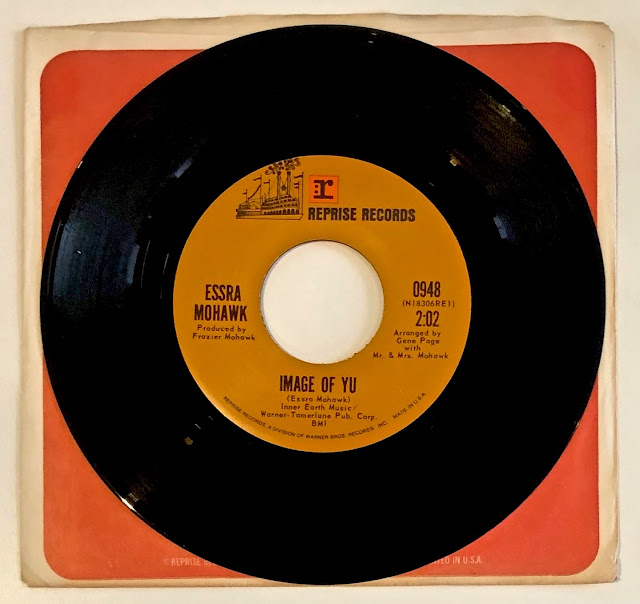 Despite having cost a small fortune to record and manufacture, the LP was clobbered by poor distribution and promo, and sold poorly, as did a non-LP 45, Jabberwock Song / It's Up To Me, which appeared in May: 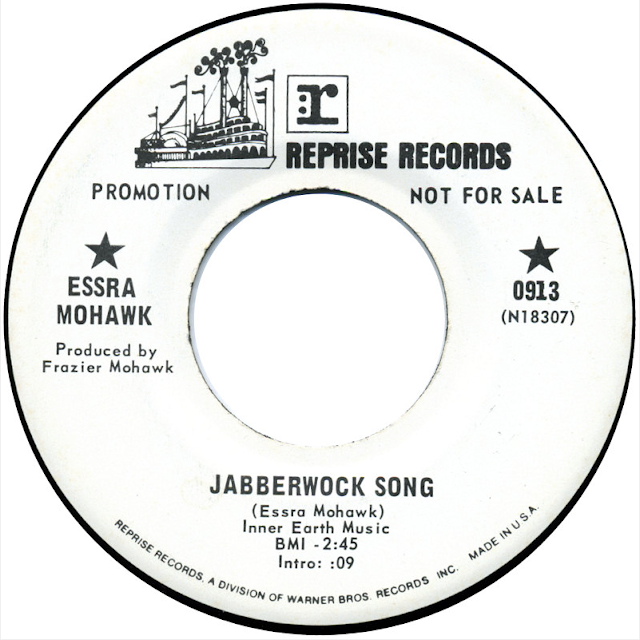 That, unfortunately, was that; a silence of five years was to ensue before her next recordings appeared.

As a final note, it has been claimed by Mojo and numerous others that Rolling Stone hailed Primordial Lovers as 'one of the 25 best albums ever made' upon its release. In fact, they didn't review the album at all. However, in 1977 a RS writer referred to it in passing as one of his personal best 25 albums of all time, something that is now quoted out of context whenever the album is mentioned, as if it were the result of a critics’ poll.
Posted by Richard at 07:16 3 comments: